Sonny Palacios has had an impressive career as a community leader, elected official, and attorney. He established himself as a successful lawyer in South Texas and served for years as a member of the Edinburg Consolidated Independent School District Board.

Sonny, a fourth-generation Texan, was born in Edinburg, Texas in 1971. He is a proud product of the Edinburg public school system. Growing up, he worked in the fields with his father picking honeydew melons, broccoli, and cabbage.

Sonny was a highly motivated individual working early mornings, going to school, working afternoons and doing it all over again the next day. He graduated from Edinburg High School in 1990 and continued on to college at the University of Texas-Pan American, where he received a Bachelor of Arts degree in Economics in 1996. 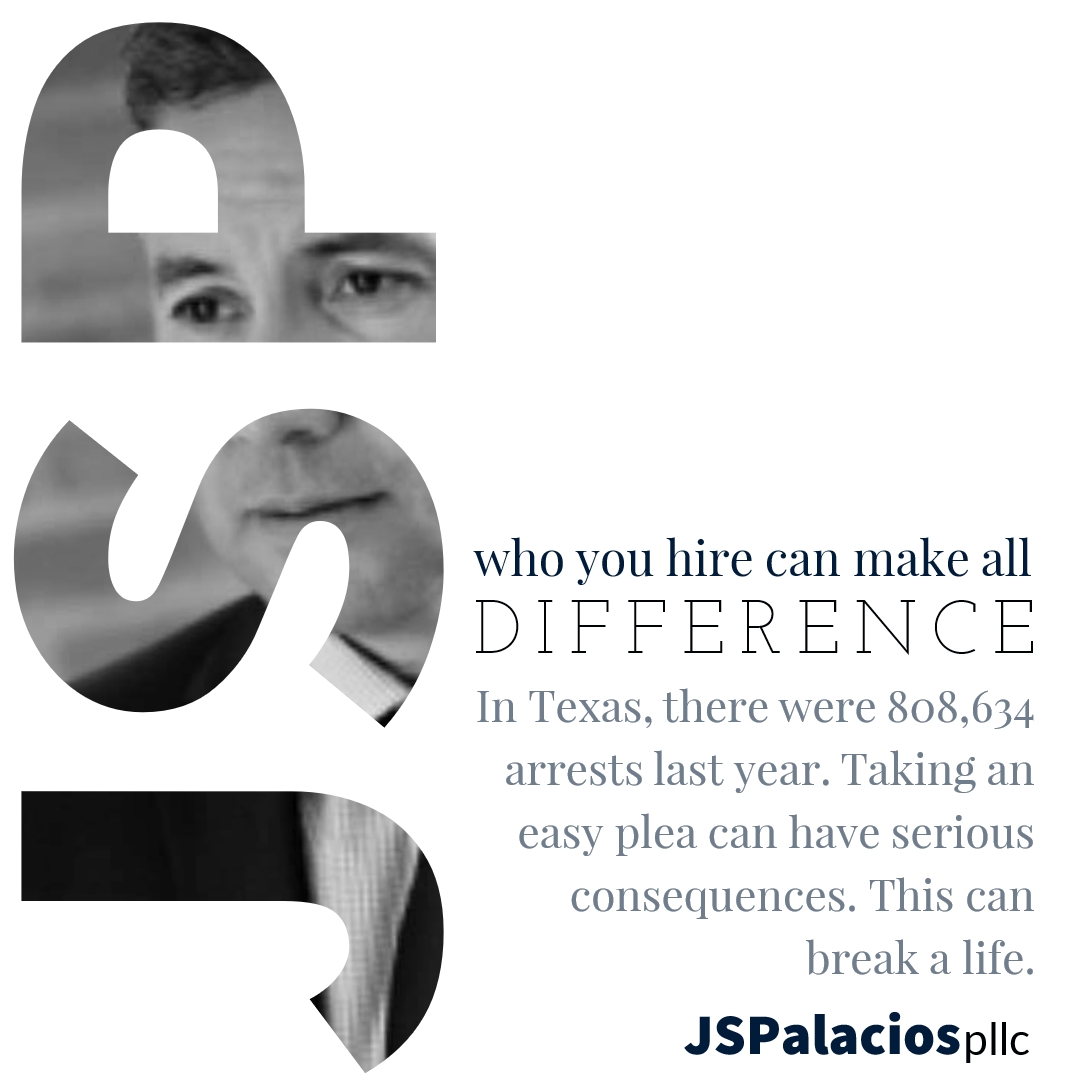